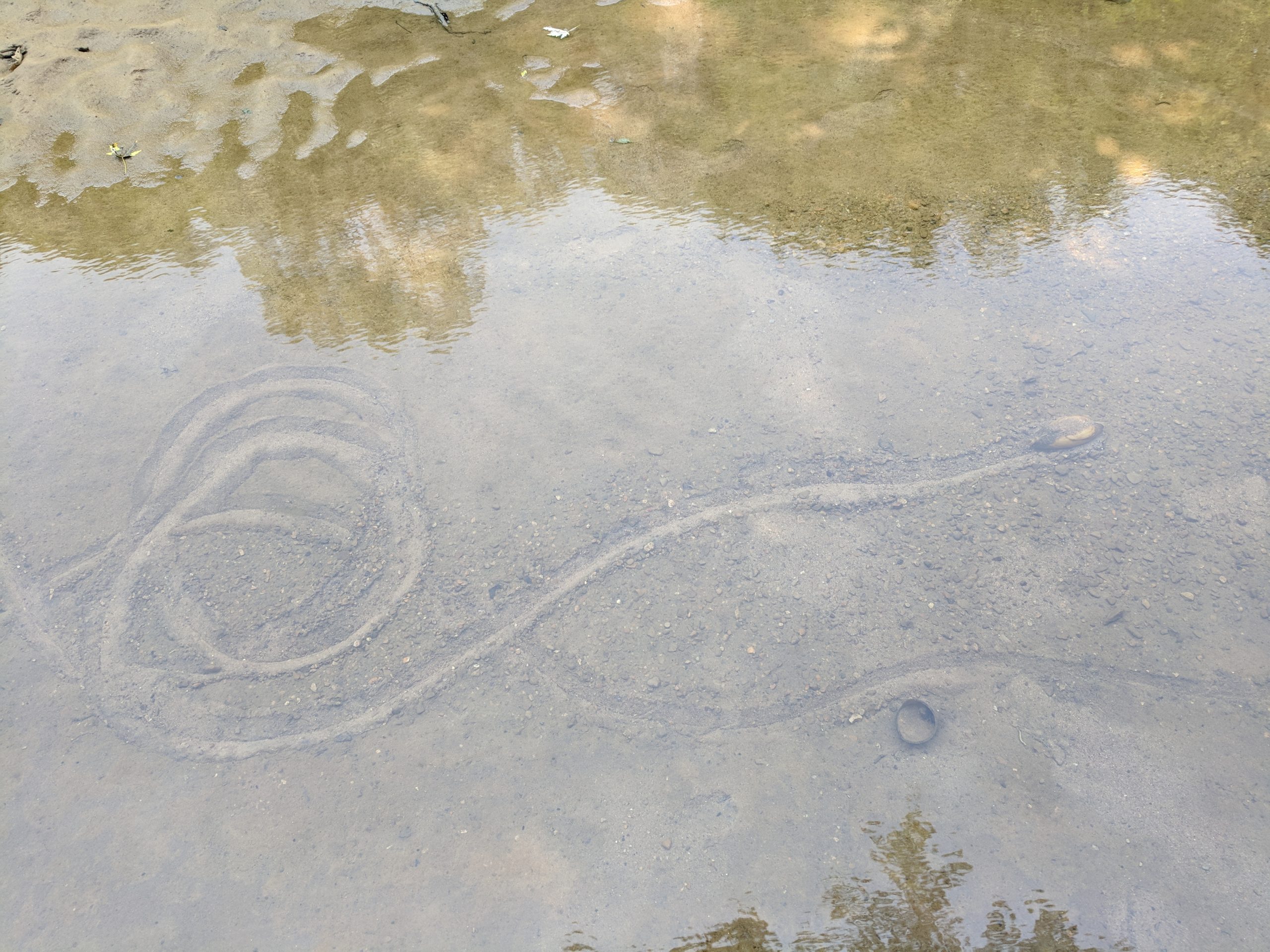 Freshwater mussels perform many essential aquatic ecosystem services but are among the most imperiled taxa in the world. North America hosts the world’s greatest mussel diversity (~300 species), yet ~30 mussel species are believed to have been extirpated and approximately 65% of all remaining species are considered of conservation concern. Anthropogenic disturbances have been implicated as the primary drivers of mussel population declines worldwide, however, these declines have also been observed in relatively unaltered or protected water bodies. These mussel community declines underscore the urgent need for their conservation.

In this study, we generate Maxent species distribution models (SDMs) at a management-relevant spatial resolution for most mussels found throughout the Midwestern United States. More specifically, study objectives were to 1) produce species-specific predictions of mussel distributions, 2) identify and characterize climatic, edaphic, topographic, and habitat-related factors that influence habitat suitability for mussel species and communities, 3) estimate mussel species richness and endemism across the study region, and 4) assess spatial patterns of mussel richness and endemism to identify and prioritize regions for conservation efforts. Study results, when reconciled with stakeholder interests, will facilitate the development and coordination of regional, multi-species initiatives for conserving freshwater mussel diversity